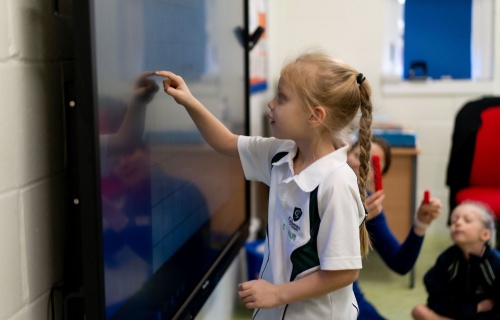 Mr Brown ponders the benefits of failure in the classroom.

I have recently finished a book called ‘Black Box Thinking’ by Matthew Syed. The book explores failure and how humans react to it.

The book eulogises about the airline industry and the way it reacts to failure. Planes are one of the safest ways to travel, down in no small part to how the industry reacts when things go wrong. When a plane crashes, every effort is made to examine the debris in minute detail, study air traffic control logs and find and analyse the black box recorders so that airlines can avoid a tragic repetition in the future. The heroic landing of US Airways flight 1549 on the Hudson River in 2009, which allowed every passenger and crew member to survive, was a result of the pilot’s judgement influenced by a crash thirty years earlier where an airliner crashed on to two houses with devastating consequences. Complimenting this, a prevailing culture where pilots are encouraged to admit their mistakes without fear of punishment or recrimination, also allows for lessons to be learned and passengers to be kept safer. So what effect does all this have? Well, for every four million flights, there is one crash — an impressive statistic.

Whilst teaching Year 3 Geography today, where we were learning how to use a directional compass, one of the pupils made a mistake in the task she was performing and quickly jumped to the conclusion that her compass must be faulty. I immediately gave her a house point and thanked her for prompting me to address the misconception that a compass can suddenly point somewhere other than north! Whilst I might have let this go in order to excuse my terrible sense of direction, it turned out to be a key part of our learning and a major contributor to most of the class independently using a compass by the end of the lesson.

In addition, failure often saves me lots of time. Trying to simulate a mistake can be difficult when explaining complex concepts, and it is therefore much easier if the pupil experiences the failure themselves before having to embark on an explanation as to how things might go wrong. Again, I am always keen to give a house point for a genuine mistake, especially when a lot of thought has gone into making it. This in turn creates a culture in the classroom where children aren’t afraid to put their hand up to offer a contribution as they begin to lose their fear of failure.

Reading this book has further reinforced my view that children must be allowed to fail in a safe environment in order for them to succeed. Not only will a ‘black box thinking classroom’ help their academic grades, it will also enhance the vital soft skills such as resilience, perseverance and bouncebackability that we pride ourselves in fostering here at Greenfield.

I wonder how much ‘black box thinking’ goes on in your home and workplace?