Greenfield hosted a double-whammy of coffee and cake this morning with two fundraisers in one go.

Fund-raising was the name of the game this morning at Greenfield School, with two coffee mornings hosted almost simultaneously in the Healthy Hut and the staff room.

The FrOGS and Future World Team planned and hosted a coffee morning in aid of the Salvation Army. The decision to support this worthwhile cause grew from a meeting that The Future World Team had with some FrOGS representatives, where they highlighted and discussed ways that they could help to combat homelessness and loneliness in the winter months. Parents who came along to the event were treated to a theatrical presentation by The Future World Team to explain their choice of charity and they will also be writing a personal letter to the Salvation Army when they deliver their donation. There was a fantastic turn out at the event and they raised a whopping £209.70! Many thanks to all the parents who came and supported, donated and supplied delicious sweet and savoury treats. 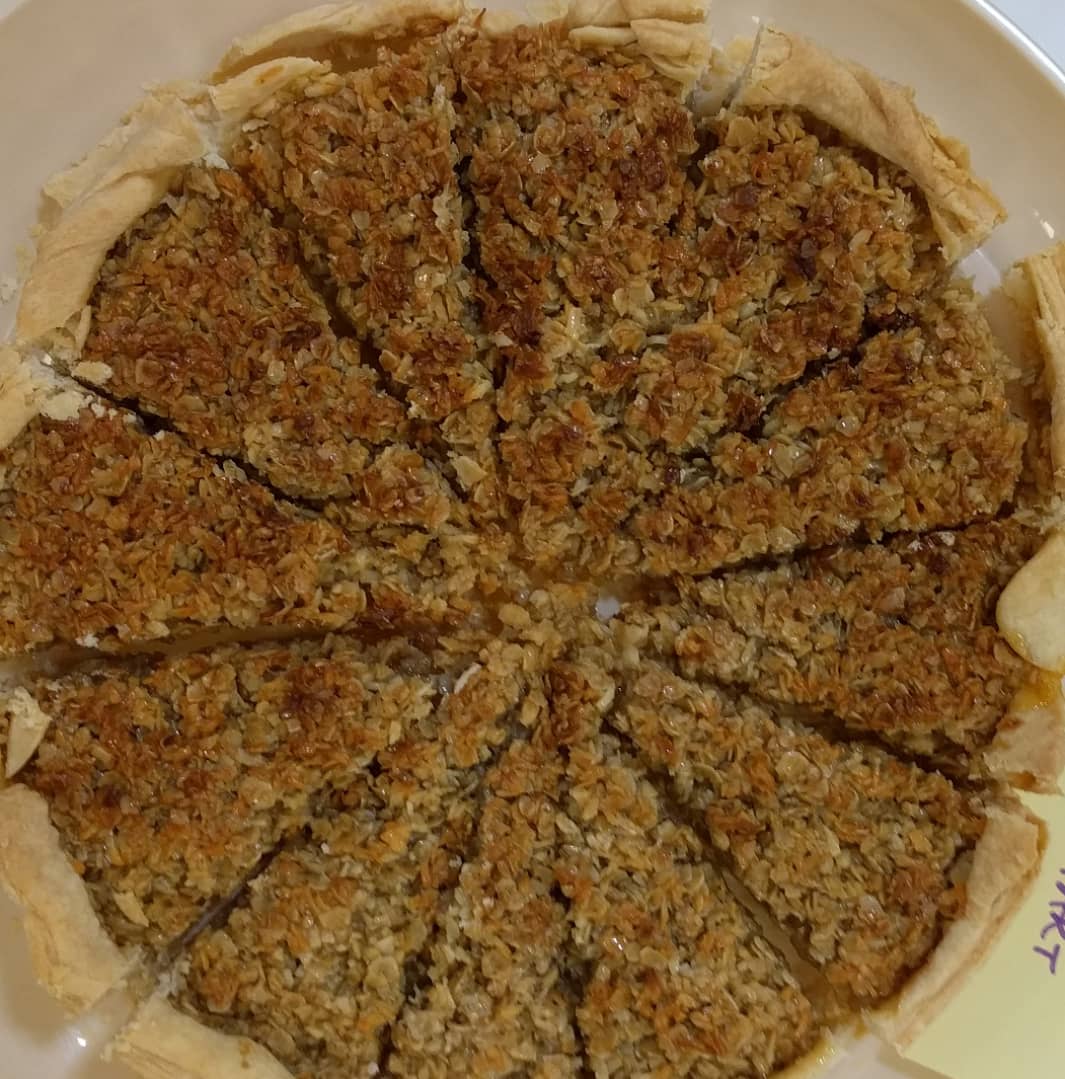 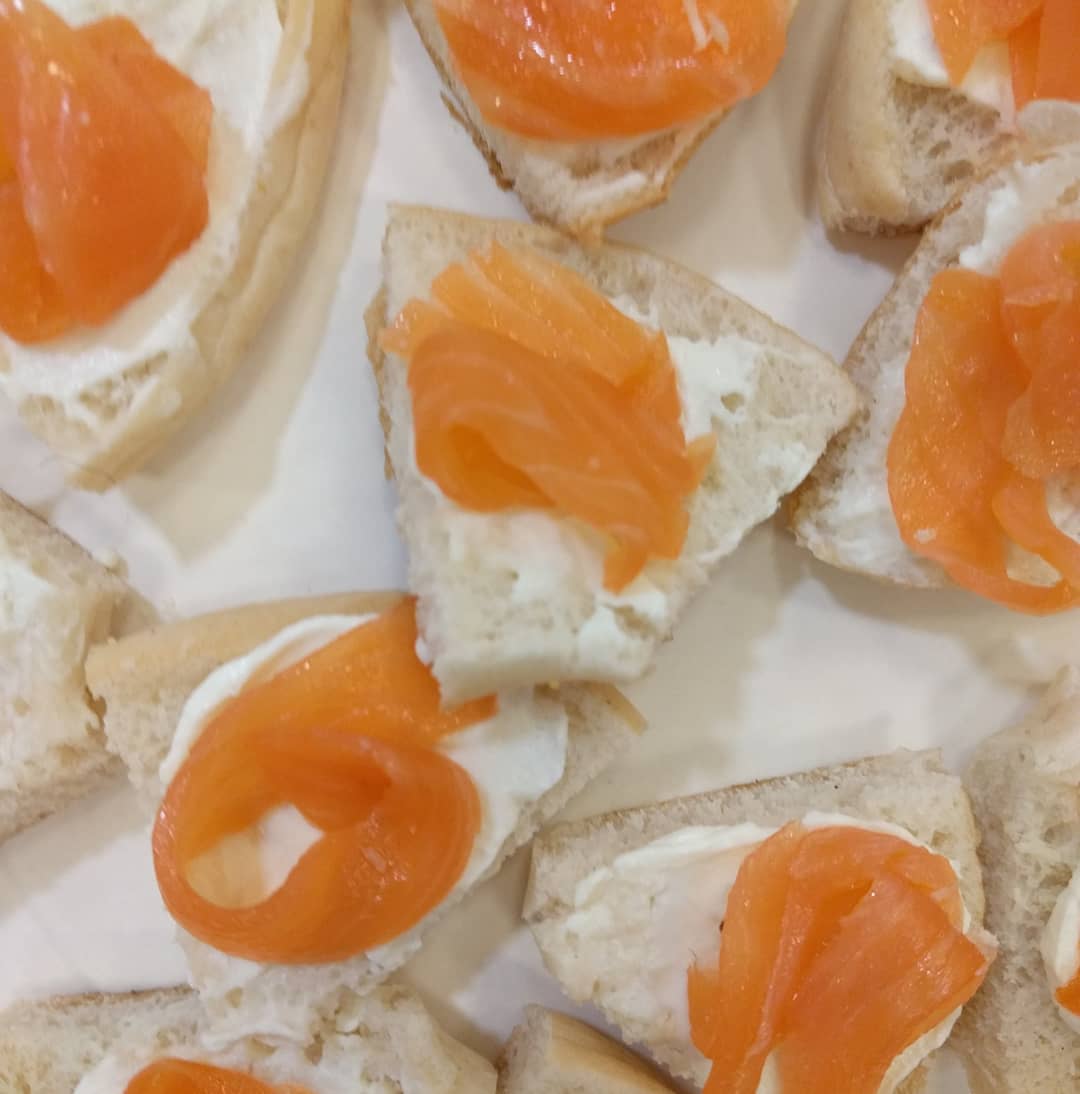 In the staff room there was no sign of anything savoury, but there was an awful lot of chocolate! A few brave staff members had put forward their best chocolate baked good ready to be judged by the remaining staff, in the hope of being made 'Greenfield Star Baker'. Despite a great deal of testing (repeat testing in some cases) the jury is still out as to the overall winner, due to a small dispute over whether fridge cake constitutes baking.

The staff raised over £200 for Macmillan Cancer Support and collectively put on about 5 stone.

On behalf of the staff and Future World Team at Greenfield, thank you to all those who donated money to today's causes.