Since the news of school closures towards the end of March, parents have been desperately trying to think of ways to keep their children entertained and stimulated. Greenfield has been working hard to ensure their pupils and families have had plenty to do during the Easter Holidays and weekends!

During the three-week break, we have been releasing challenges each morning on social media for the children (and general public!) to take part in. These have ranged from baking, counting in another language, washing the car, celebrity impressions, artwork and penalty shoot-outs! There has been an excellent response from the school community with pupils, aged rising 3-11, taking part each day as well as siblings, parents and staff joining in. 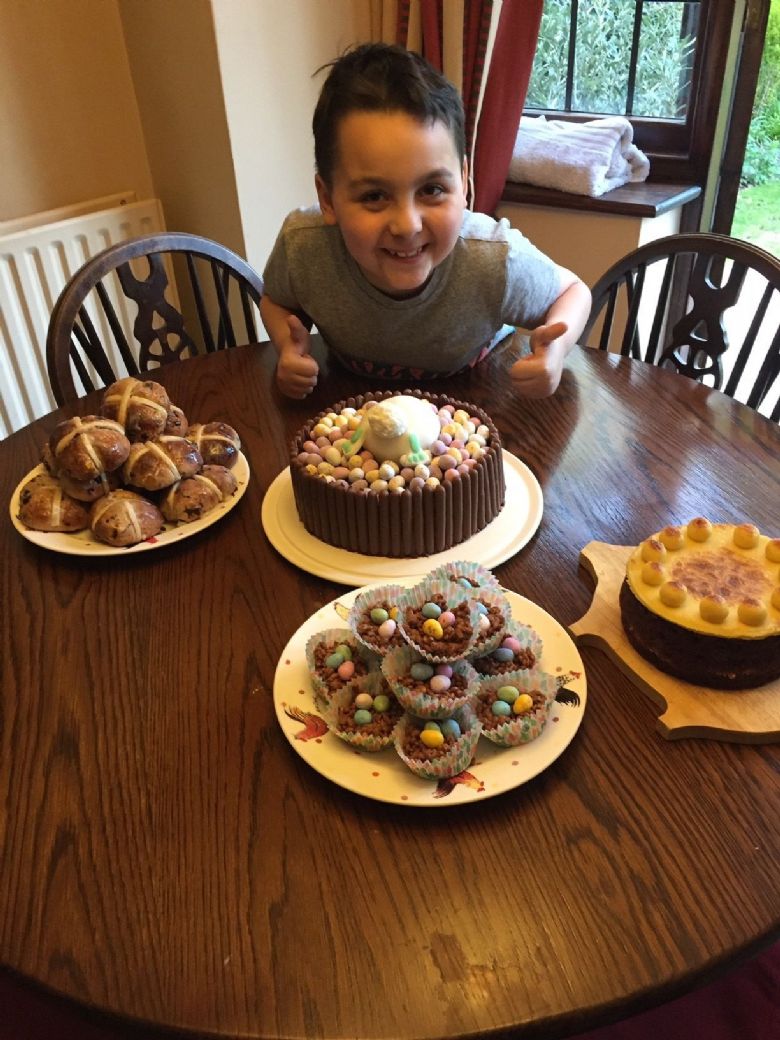 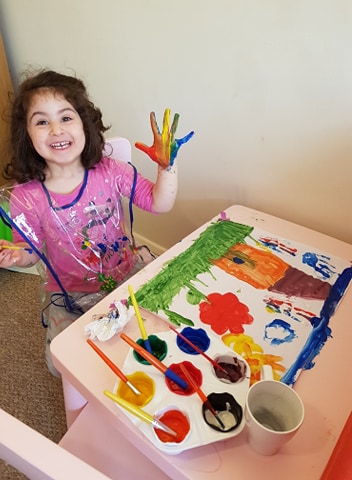 For a recent challenge suggested by two pupils aged 3 and 5, the children made birthday cards for Captain Tom. In awe of the veteran who has raised over £27 million for NHS charities by walking 100 lengths of his garden, the children decided he deserved to receive lots of wonderful cards to celebrate his 100th birthday on 30th April since he cannot be with his family as planned. Thanks to several media outlets facilitating the campaign, the children could post their cards directly to Captain Tom’s local post office. 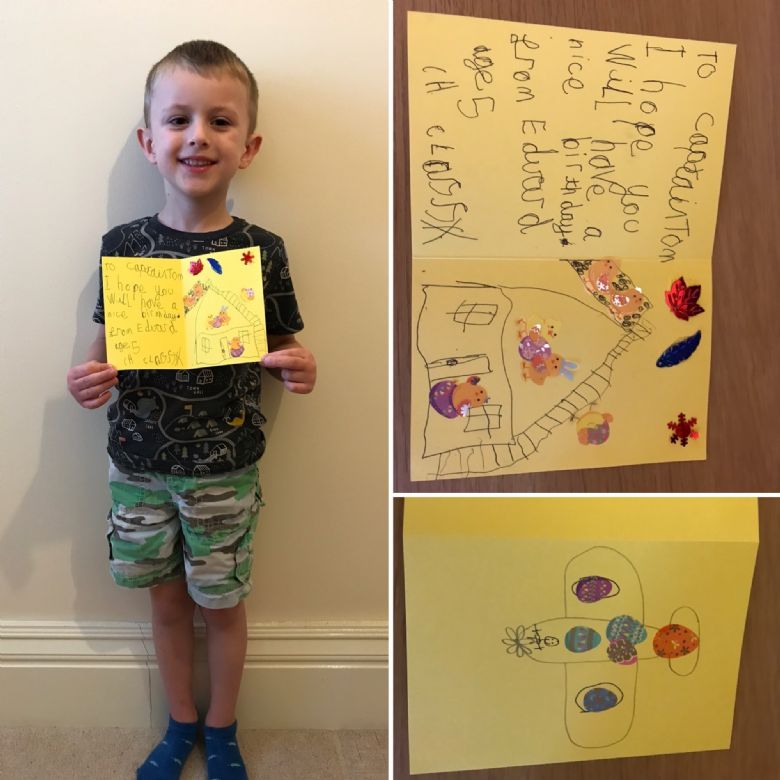 Little Britain Actor, Matt Lucas, was pleased with the Day 19 challenge for the children to produce their own version of the famous “Thank You Baked Potato” song. As a coronavirus adaptation of the original performed on Shooting Stars 20 years ago, the song recently went viral on twitter and is now helping to provide hot food to NHS workers across the country.

As an idea to combat the isolation, another challenge involved the children submitting a clip of themselves catching a ball and throwing it off-screen again. These were then collated into one video so the children (and some staff!) were able to have a big game of catch again. 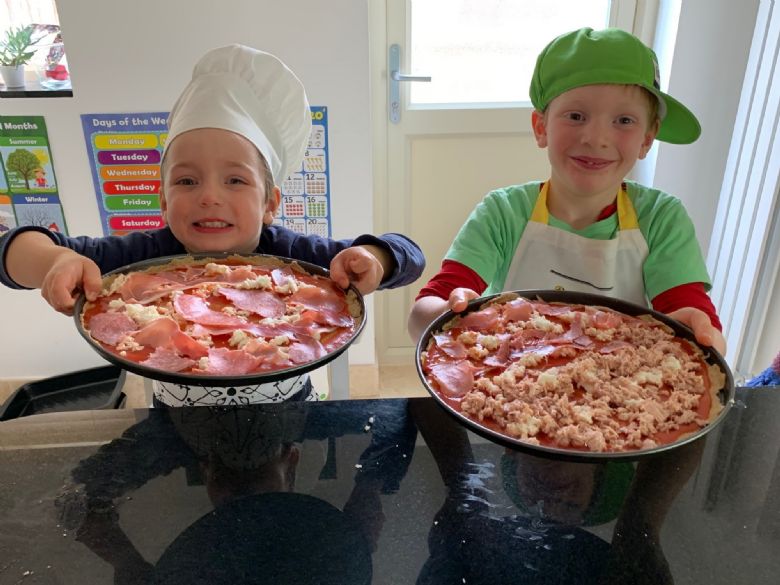 Parents have been thrilled with the challenges, keeping the children entertained during the isolation. Comments from parents have included “Thank you for all your work to improve our morale and keep us connected” and “Thank you for all your hard work in keeping us all informed and connected with all the photos and videos. You have been doing a great job and we appreciate it.”

Even though the Easter Holidays are over, the challenges will still be taking place on weekends during lockdown to keep everyone entertained. Anyone is invited to take part and you can find the challenges daily at 8am on Facebook and Twitter @GFSWoking, as well as Instagram @greenfieldschoolwoking. 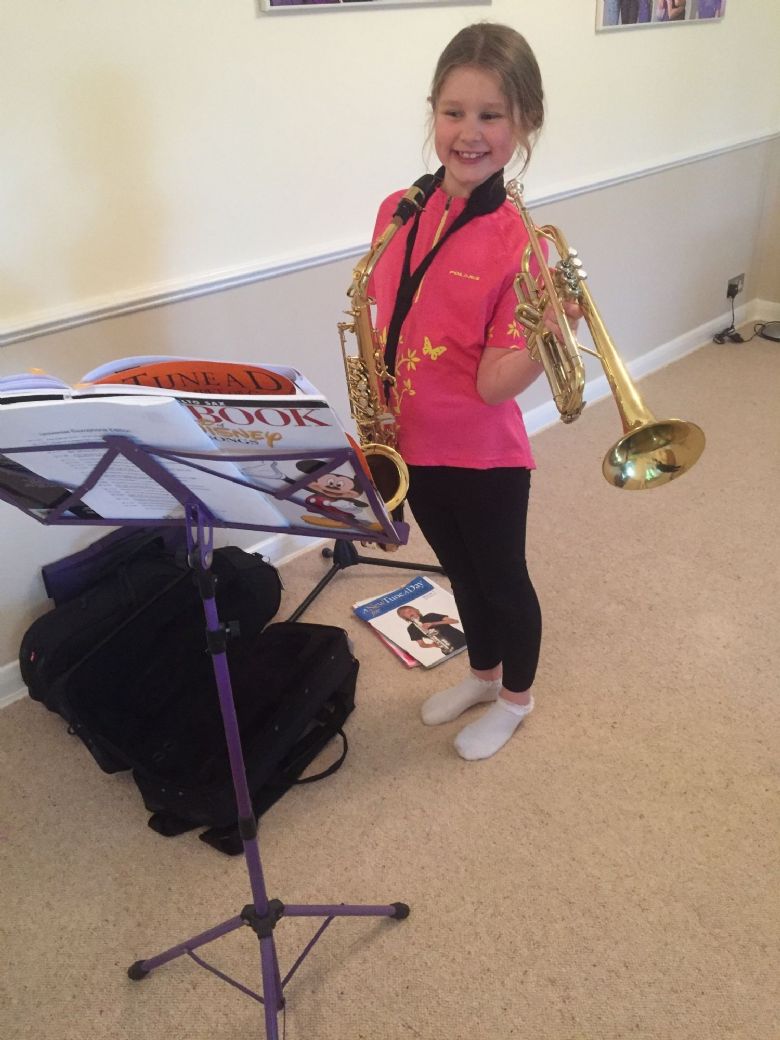 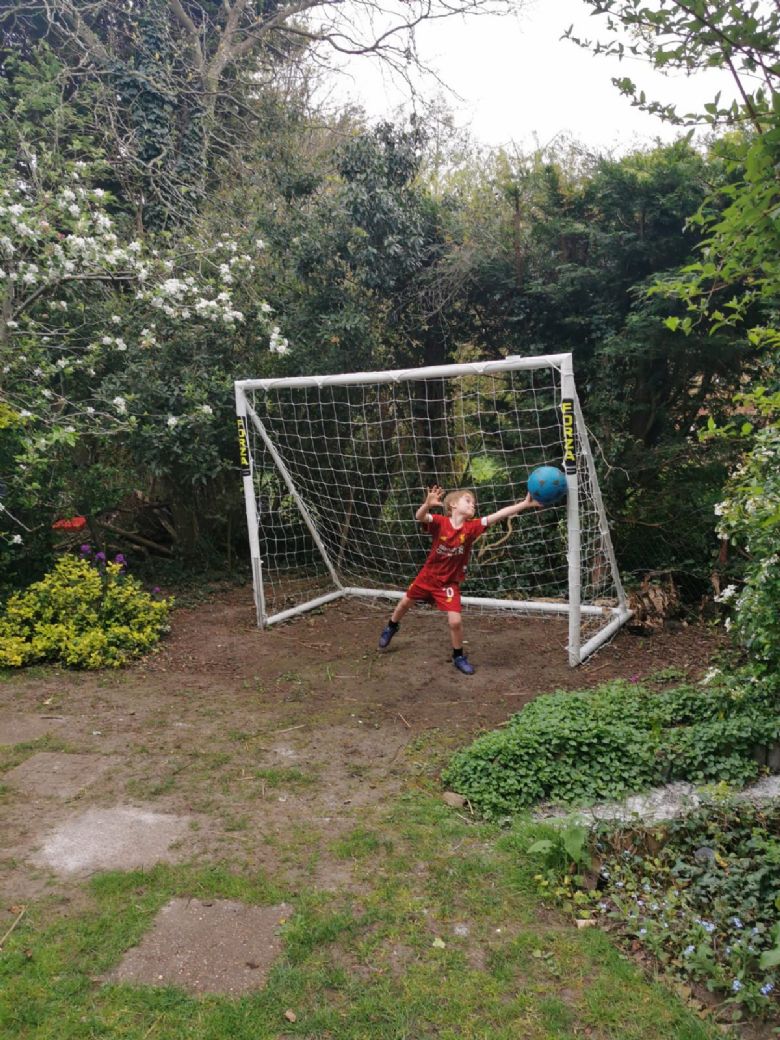 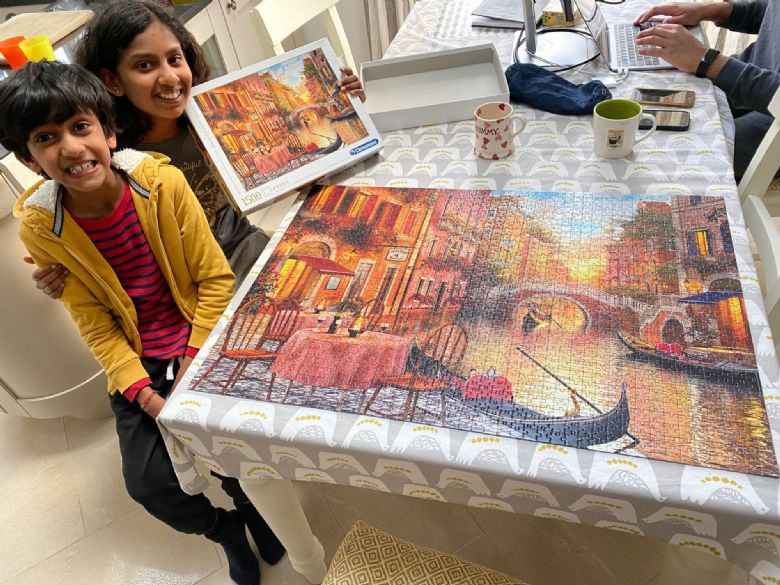