A New Look All Round 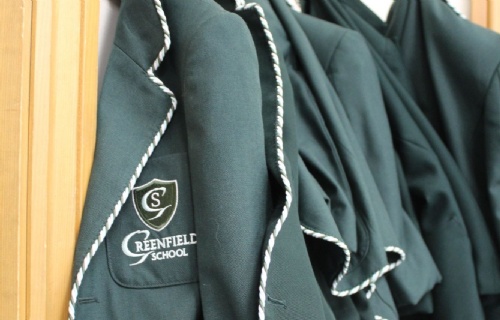 The School has undergone significant renovations during the school summer holiday and pupils have returned this week in their new uniform.  New perimeter fencing, restoration to the Victorian building façade, a new onsite sports facility and complete refit to the Art Studio and kitchen facility means that all pupils, from 3 and 4 year olds through to our Year 6 children, will benefit from the improvements.

Pupils returned to lessons yesterday after the long summer holiday and they found that it wasn’t just their uniform that has changed!

The façade of the Victorian house, which makes up the oldest part of the building, has received a much needed facelift. Scaffolding covered the front of the building for most of the seven week break whilst dedicated tradesmen removed much of the rotting wood and flaking paintwork, gradually replacing and renovating to restore the building to its former glory.

The outer perimeter and signage has also been upgraded to give the school a fresh, modern look, but of course the children were far more interested in the changes to their classrooms and facilities!

The school’s playground has had a huge makeover and now has higher fencing, recess goals, sport grade kickboards and a brand new playing surface. The court is marked out for netball and tennis and has recess goals to allow hockey and football training to take place. There are also smaller courts marked out to allow for groups to practice their skills during lessons.

For the creative pupils, a fantastic upgrade to the Art studio has resulted in a light and airy space for children to get stuck into all manner of artistic pursuits. All of the fixtures and fittings have been replaced and will allow for more space when the children are working on larger projects. New gloss finish cupboards will stow away most of the supplies to allow for a ‘blank canvas’ in which pupils can express their artistic flare. The studio is used for Art lessons throughout the school as well as Art Clubs and Design and Technology lessons. Art is one of the favourite subjects across all age groups and so this new facility will benefit all of the children at Greenfield.

Also part of the upgrade was the cooking facility, where a brand new kitchen has been installed and a kitchen island fitted at a lower level to allow the children to safely participate in cooking and baking activities. Mrs Hardy, Head of Pre-Prep, often brings our youngest pupils to this area so they can participate in cooking and baking. The new equipment will allow them to embark on even more adventurous creations this year!

The building is not the only aspect of Greenfield School that has undergone a makeover during the summer holiday. The pupils have returned to school sporting their new school uniform, which has been given a fresh, new look.  The sports kit is particularly exciting, as the previous kit had remained largely unchanged for over 30 years.

Our Reception Class is the youngest to wear the full blazer and hats/caps and we think they look gorgeous! 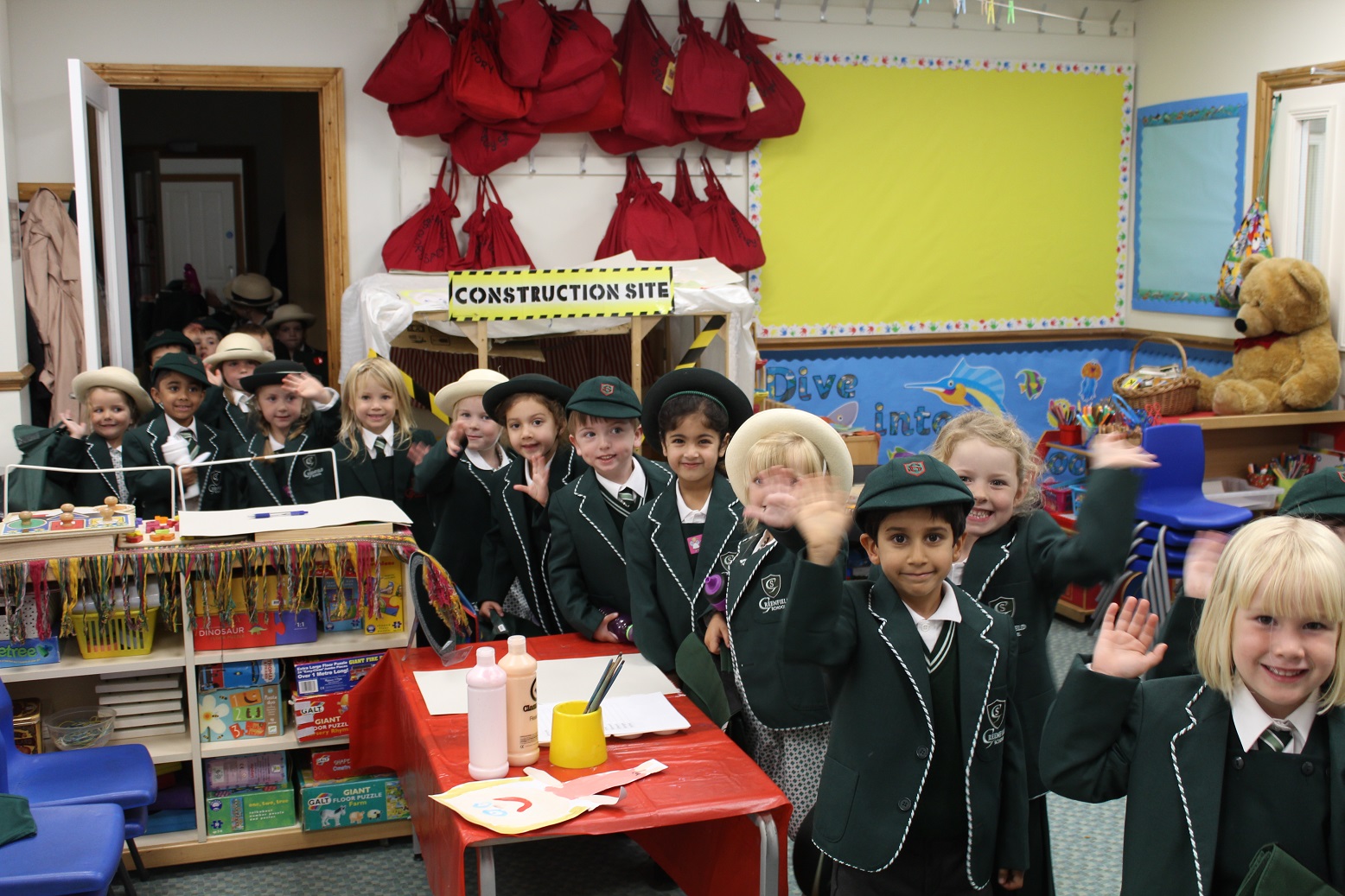