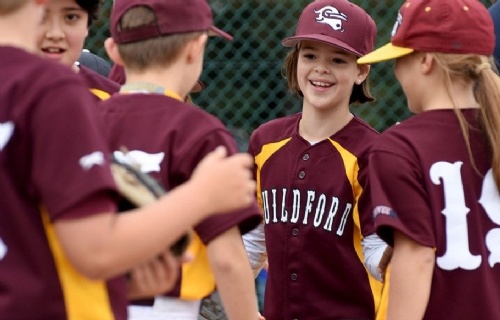 A Year 6 pupil plays for Guildford GoldCats Baseball Club and recently played in the National Championships.

Jasmine, a Year 6 pupil at Greenfield, is part of the Guildford-based Baseball Club, GoldCats and plays for their Juniors team. Jasmine is an enthusiastic girl who particularly enjoys sport. She represents the school in most sports and is a real team-player but, as baseball is not a sport taught at the school, Jasmine joined a local club where she plays a valuable part in one of the best teams in the country.

Back in September, the GoldCats Juniors were part of a tournament where they competed against other baseball teams from around the country. The GoldCats Juniors played three back to back full games, successfully knocking out two teams, which resulted in their promotion to the national championship final.

The final was against Brighton, a good team who played a great game. The GoldCats fought hard and, despite not quite clinching the win, secured their position as second in the nation!

A huge well done to Jasmine and her teammates! 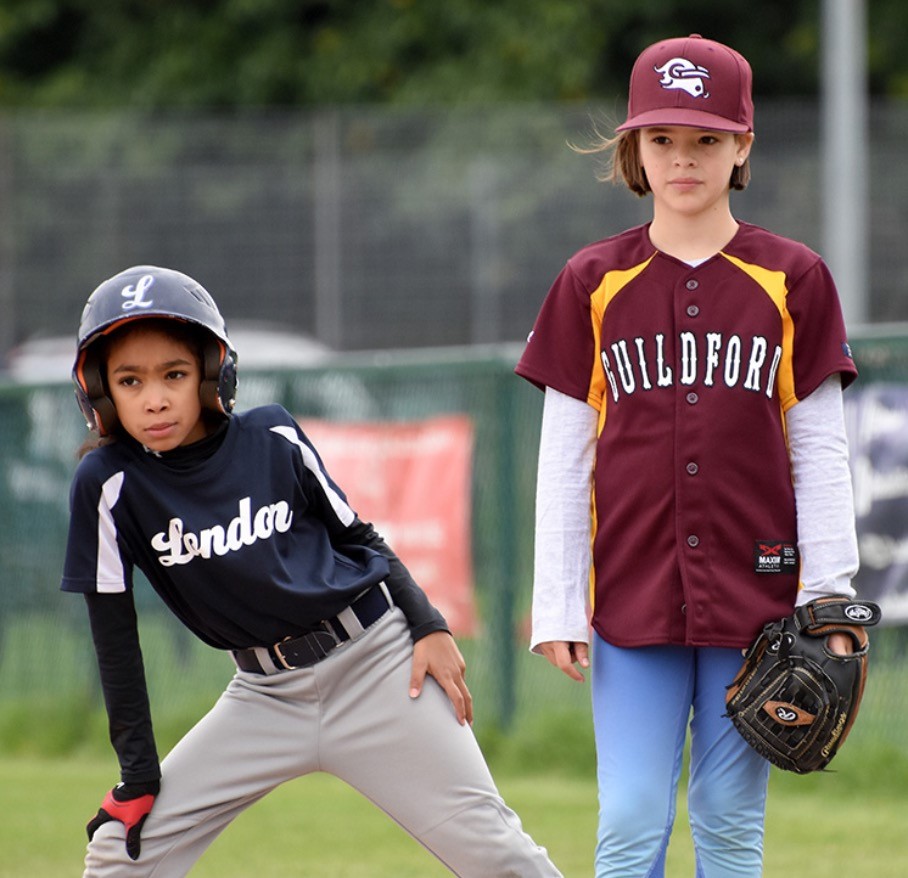 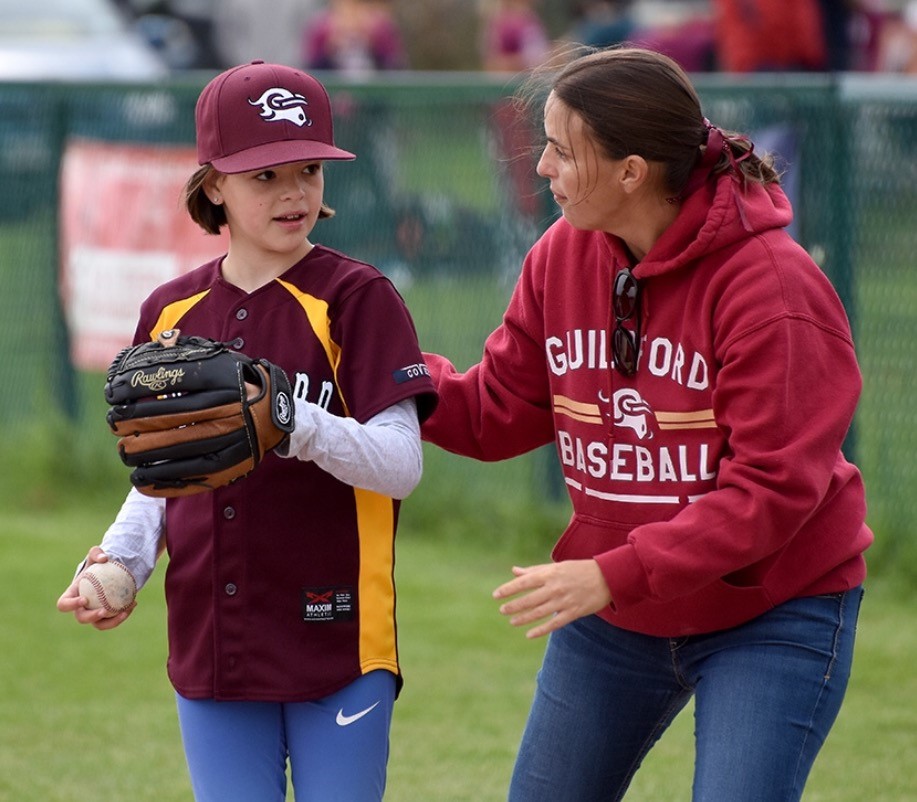 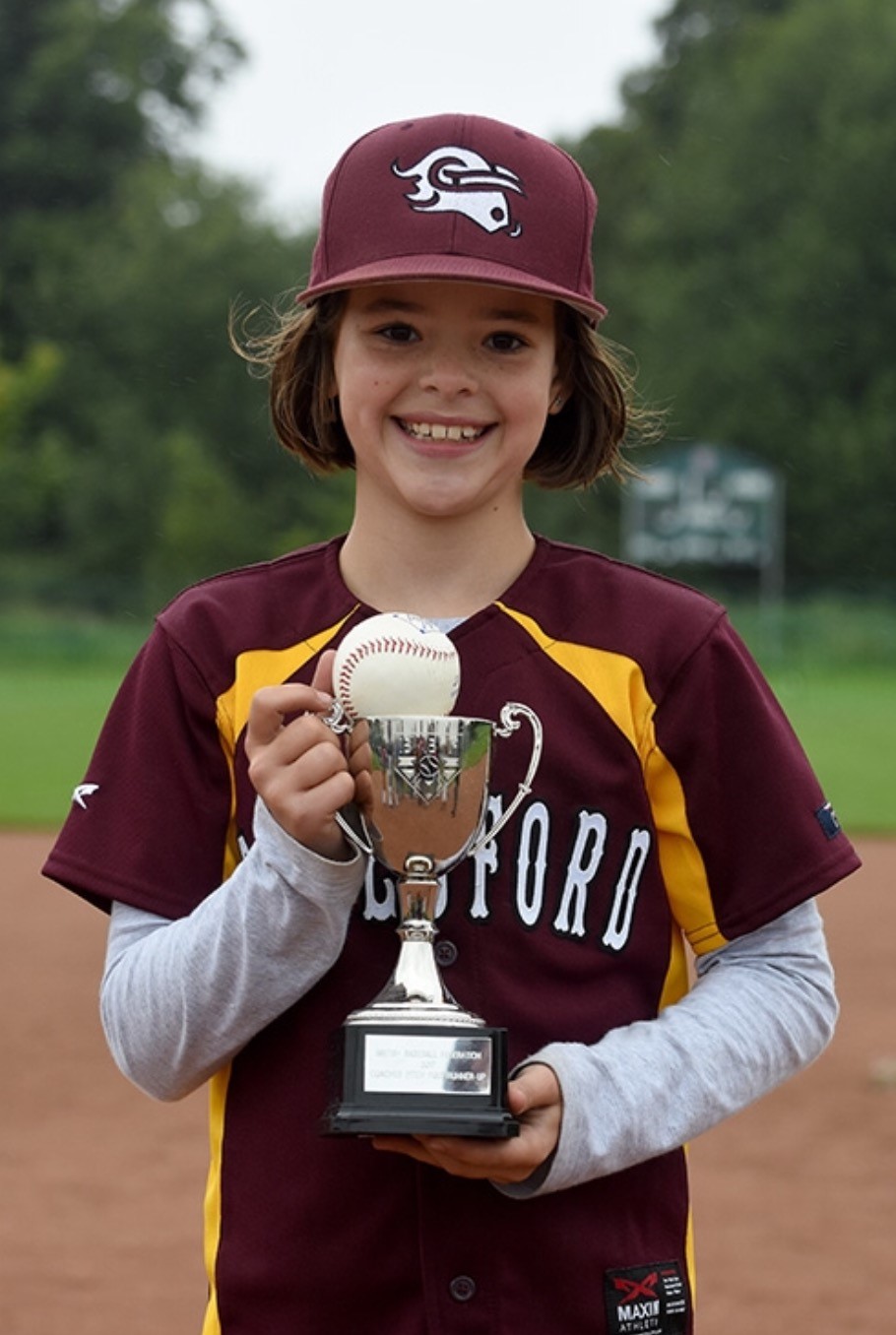 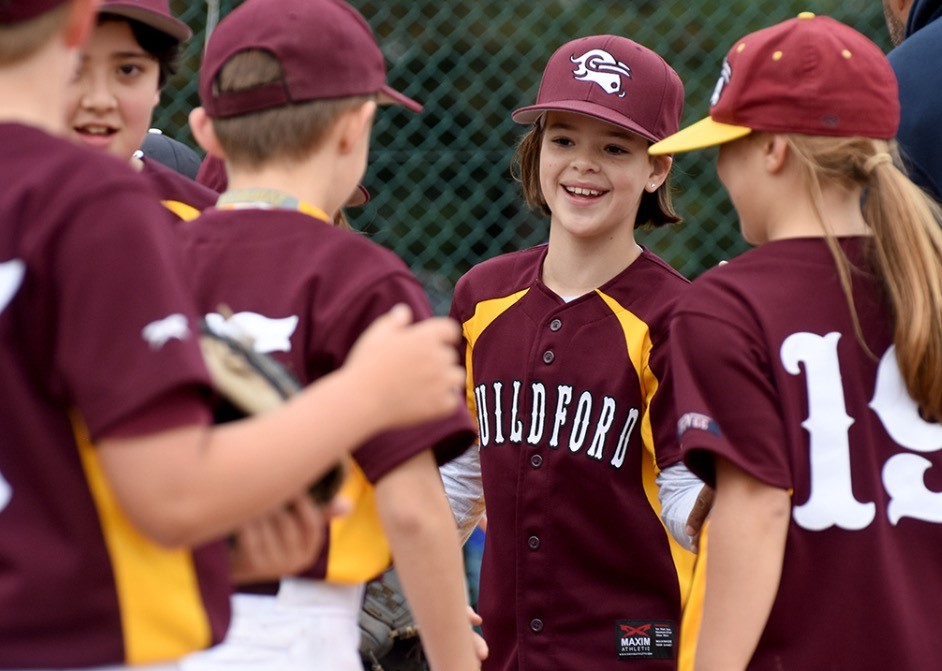