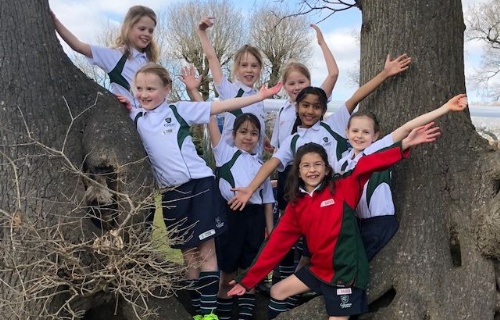 After the performance from the U11 Girls on Wednesday, the U9 girls had a tough act to follow as they headed to Longacre for the U9 Girls Football Tournament.

It was set to be another sunny afternoon and the U9 girls were excited to be playing in the Longacre School Football Tournament, especially after the super performance the day before from the Year 6 girls.

There were four teams from the host school, Longacre, two teams from  Amesbury and a team each from Ripley Court, Duke of Kent, Belmont and Greenfield all taking part in the tournament. The teams were split into two pools to determine the play-offs for 1st, 2nd, 3rd and 4th place in the competition.

The Greenfield girls got off to a good start with a 1-0 win against Amesbury Eagles, followed swiftly by a 1-0 loss against Longacre Tigers. A goal-less draw against Ripley Court in their third game left the girls with some catching-up to do in their final game against Longacre Pumas. They played well to achieve a 3-0 win and secrured their place in the first place play off. As with yesterday, the winning team from Group 2 was Belmont School and so Greenfield and Belmont went head-to-head for the second time in two days! Each team was desperately hoping to take home the gold but the Greenfield girls just managed to take it with a 1-0 win. Well done, girls!

Thanks again to Longacre School for putting on the tournaments. The girls had a fabulous time. 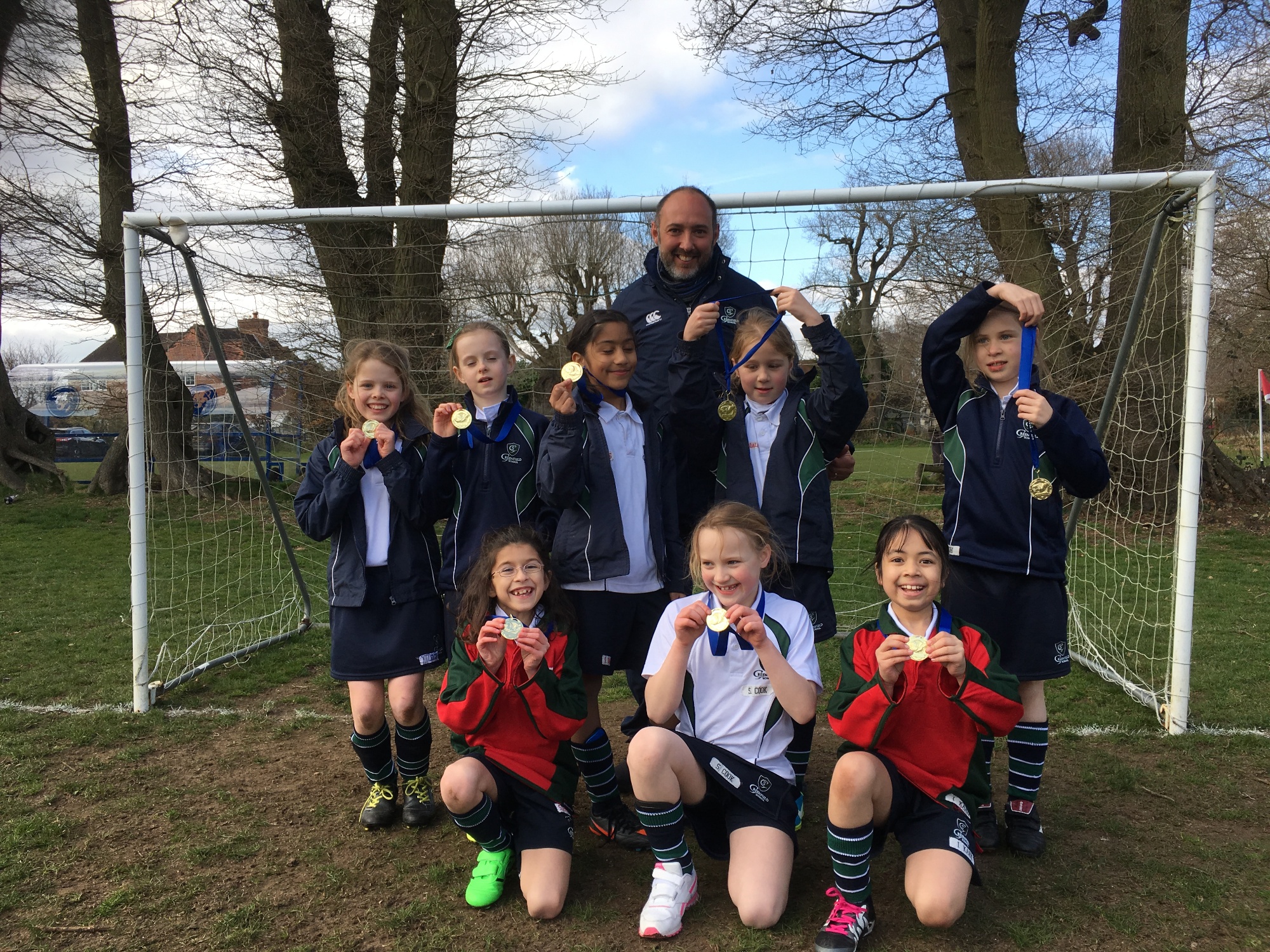